Green tea is credited not only because of its good flavor but also for the health benefits it brings.

Most of us sip green tea as a refreshing drink that pulls us out of the hectic day. However, a lot of us also reap the beauty benefits of green tea by doing a green tea facial. The tea boasts antimicrobial and anti-inflammatory properties that beat the two main causes of acne i.e. bacteria and inflammation. It also helps restrains redness on the skin.

There is plenty of research and studies that have given proven results about the role of green tea in promoting good heart health. Regular consumption of green tea matches up with lowered mortality including death by cardiovascular concerns.

Saves your brain from Alzheimer’s

The numbers of people who have Alzheimer’s disease are approximately 44 million around the world and the figure keeps growing. Green tea, however, contributes to lowering the risk of Alzheimer’s due to the catechins present in the tea. The tea helps cut back unstable free radicals in the brain that chip in neural damage and oxidative stress. Antioxidant flavonoids present in green tea also aid in protecting the brain from free radical damage, and succeeding oxidative stress as well.

Green tea not only keeps neurodegenerative disorders at bay, in addition, it also boosts attention and concentration. L-Athenian and Caffeine present in the tea play a significant role in improving alertness and attention. In comparison with other energy-boosting drinks, green tea does not end in jitters, and unlike coffee, it does not make you anxious either.

Lowers the risk of multiple cancers

Research on the role of green tea in preventing cancer is still in its growing stage. However, results show potential.

The high content of polyphenols in the tea helps kill malignant cells and curb their growth. The beverage is thought to protect against colorectal, breast, and prostate cancer. A study revealed that women who drank considerable amounts of green tea were able to decrease their risk of breast cancer by 20-30%. Another study showed that men lowered the odds of developing prostate cancer by 48% when consumed green tea.  The intake of green tea has also resulted in a 42% reduced risk of colorectal cancer.

Obesity triggers a whole range of negative health consequences and is a serious concern. Green tea helps in getting rid of those extra pounds. It improves the pace of metabolic functioning which helps shed off excess weight.

In conclusion, green tea possesses an innumerable amount of health benefits. Regular green tea consumption promotes good heart health as well as saves you from brain damage. It can be helpful in getting rid of the extra weight and assists in the prevention of cancer too 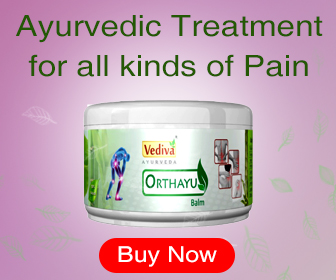 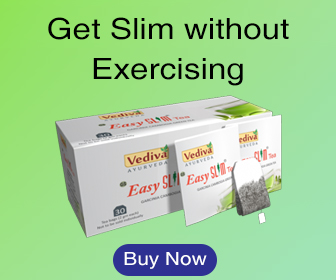 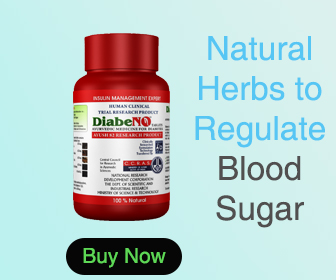 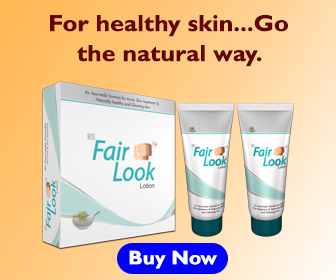 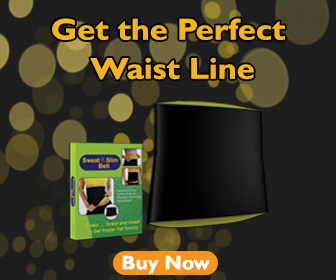 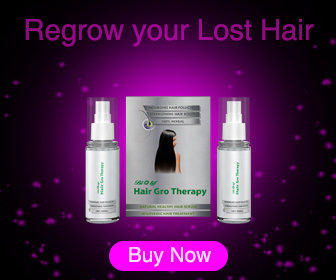 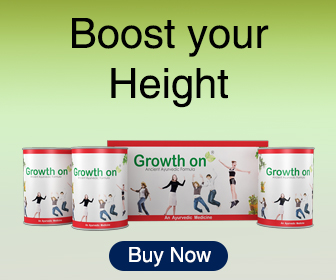 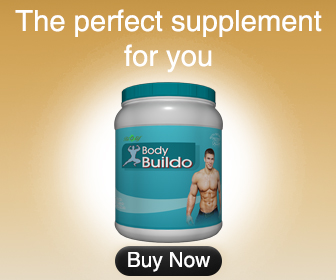